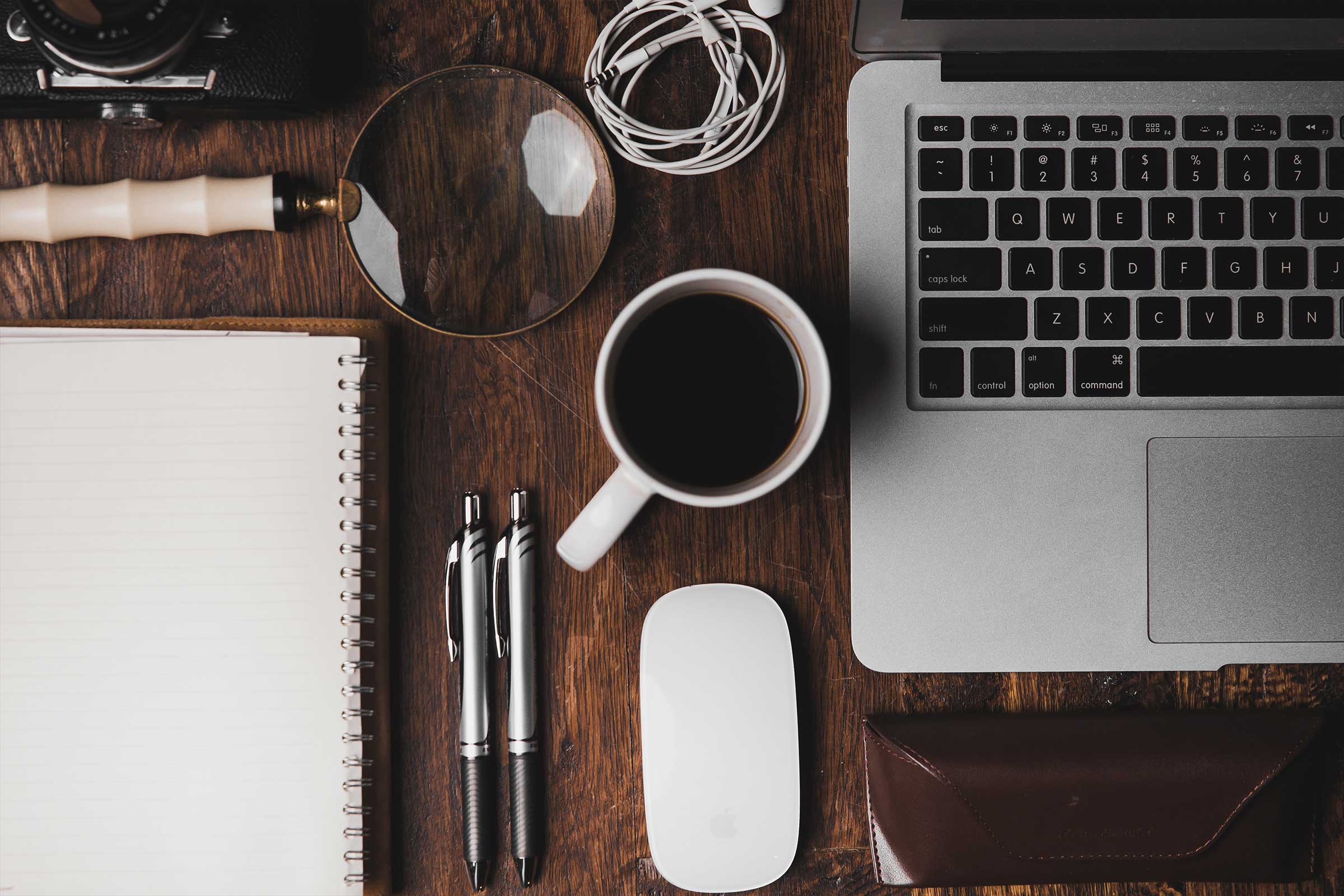 Fairwinds - Nantucket’s Counseling Center is pleased to announce that Jason Bridges has been hired as the agency’s new Executive Director. A smooth transition between Interim Executive Director Michael Kellerman and Jason will take place on September 1, 2021. Jason will bring his extensive business, municipal, and community experience to Nantucket’s largest behavioral health services agency.

A longtime supporter of the Fairwinds mission, Jason is enthusiastic about this role and the opportunity it represents, saying, “I echo what our community feels when I say how grateful I am that Fairwinds is here to serve the critical needs of Nantucket’s residents. I am thrilled to do my part along with the dedicated Fairwinds team to build on such a rich legacy of service, and work collaboratively to deepen how this unique mission integrates into our island’s safety net.”

A 20-year resident of Nantucket, Jason has long been deeply involved in community life. Many know him as the current Vice Chair of the Nantucket Select Board, the former owner of the Handlebar Café, and founder of Nantucket Bike Tours. For the past year, he has served as the Interim Executive Director for the Maria Mitchell Association. Jason’s 2017 TEDx talk, “Practicing Emotional Intelligence,” has been viewed by nearly 300,000 people. Jason is a graduate of Wabash College with a degree in Psychology and Chemistry.

According to Chris Gagnier, Fairwinds Board Chair, “Jason’s proven leadership and deep concern for the health and wellness of Nantucket residents will have tremendous impact on those we serve, represent, and partner with every day.” Fairwinds Search Committee and Board Vice Chair Ann Smith adds, “After a national search which yielded numerous candidates, we found just who we were looking for right here on Nantucket. Jason’s experience, community engagement, and compassion made him rise to the top of the list of candidates.”

Jason will take the reins of the agency as the Nantucket Behavioral Health Community Assessment is underway. In collaboration with the Community Foundation for Nantucket, NAMI Cape & Islands, and the Nantucket Cottage Hospital, Fairwinds helped launch the project earlier in May. As the Executive Director at Fairwinds, Jason will serve as a member of the Steering Committee.

“Jason shares a true appreciation for the importance of the work Fairwinds does, as well as the integration of an expanded and improved behavioral health delivery system on the island,” says Fairwinds Clinical Committee Chair Dr. David H Barlow. To accomplish these goals, Jason will lead new cutting-edge initiatives in evidence-based behavioral health treatments that are fully integrated with Nantucket’s primary health care delivery system. Dr. Barlow adds: “Jason’s leadership and passion are a match for the opportunities arising at this promising time.”

JOIN THE CONVERSATION ON