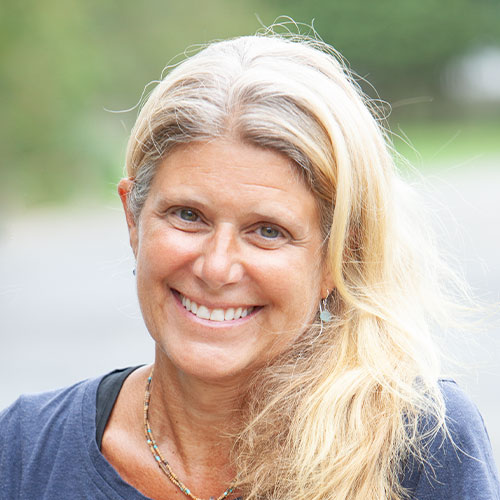 Kristie Wilson has worked for Fairwinds since 2010. Currently, she is the Operations Director. For nearly 20 years, Kristie has worked in the mental health field on Nantucket. She has had many roles during her time at the agency, including providing direct client care, supervising our paraclinical staff, providing psychiatric case management, and managing the office administration team. In addition to her role at Fairwinds, Kristie is also sub-contracted by Department of Children and Families to be the on-call assistant in emergencies and has served as a member of the Steering Committee on Nantucket’s Behavioral Health Task Force. She is also a certified suicide prevention trainer. A year-round Nantucket resident since graduating with a degree in psychology in 1992, Kristie is passionate about assisting the members of the community and works hard to fulfill our mission at Fairwinds. She loves living on this island with her husband, two teenage children (one of whom is attending the University of Hawaii), and two dogs rescued from the British Virgin Islands.