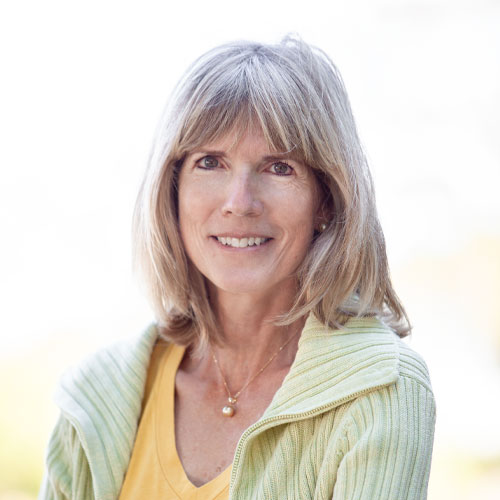 “Dr. Jeph” is the supervising psychologist at Fairwinds, where she conducts psychotherapeutic treatment and performs psycho-diagnostic testing. She received her PhD with distinction from Columbia University, and holds three master’s degrees: an MPhil in clinical psychology from Columbia University; an MS in clinical psychology from Teachers College, and an MA in general psychology from New York University. She has been a licensed psychologist for over 20 years, working with children, teens, adults, and the elderly from all walks of life. She has private practices in New York City and in Nantucket, and supervises at both Columbia University and Mt. Sinai Medical Center. She has received many awards and published scholarly papers and articles. She is affiliated with many professional organizations such as the New York Academy of Medicine, the China-American Psychoanalytic Alliance, The New York State Psychological Association, The Massachusetts Psychological Association, The Association for Psychological Science, The American Psychological Association and numerous others. She has taught at Columbia University, The New School for Social Research, and Mt. Sinai Medical Center. She says, “It is a privilege to work with the patients and families I serve; being a clinical psychologist is the most rewarding work I could do with my life.”